The world famous Stella Adler Academy is coming to Sydney for the first time and you’re invited!

Short+Sweet is proud to offer two exclusive master classes with their new Los Angeles partner the Stellar Adler Academy. Participants will explore how to harness the power of the human imagination in the rehearsal process utilizing Stellar Adler’s unique methods. Film, television and theatre are all collaborative efforts, and actors are the “doers” in each of these forms. In these very practical, yet creatively inspiring class, all concepts are made “doable” through the use of the actor’s imagination.

Stella Adler Los Angeles is a world renowned acting school located in the heart of Hollywood, California. Adler-LA offers extensive training for the serious actor in theatre, film, and television. The Stella Adler Technique grew out of Ms Adler’s personal work with Konstantin Stanislavski, the father of modern acting. 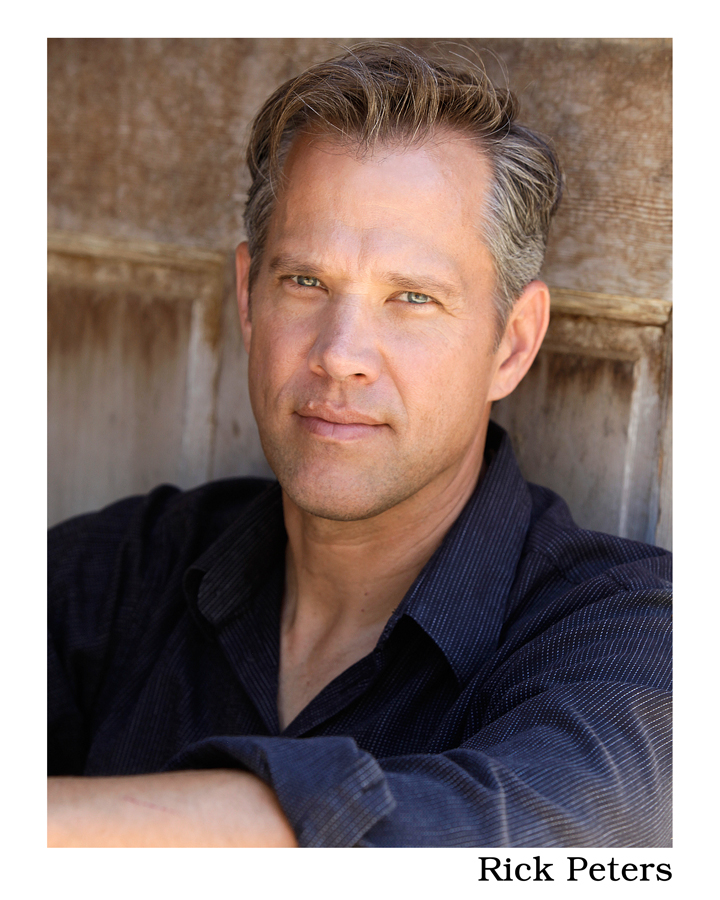