WHAT: Short+Sweet Hollywood, the biggest little play festival in the world, is coming to Los Angeles! Short+Sweet Theatre Festival is an international phenomenon that is expanding 10-minute performing arts and entertainment opportunities across the globe! The festival first opened in Sydney, Australia in 2002, and has since presented about 5,000 original works of theatre, dance and music, while showcasing the talents of about 3,000 writers and 35,000 actors, directors, composers, musicians and dancers around the world. Now, it makes its North American debut in Hollywood California, after presenting successful annual festivals in India, Malaysia, Dubai, New Zealand, the Philippines, Singapore and beyond. More than 60 plays, each 10-minutes or less, will be presented throughout the Hollywood festival. Theatre audiences get to cast their votes and help choose winning writers, directors and actors. Do you prefer comedy, drama, farce? Short+Sweet Hollywood is great entertainment, and a chance to make your voice heard! 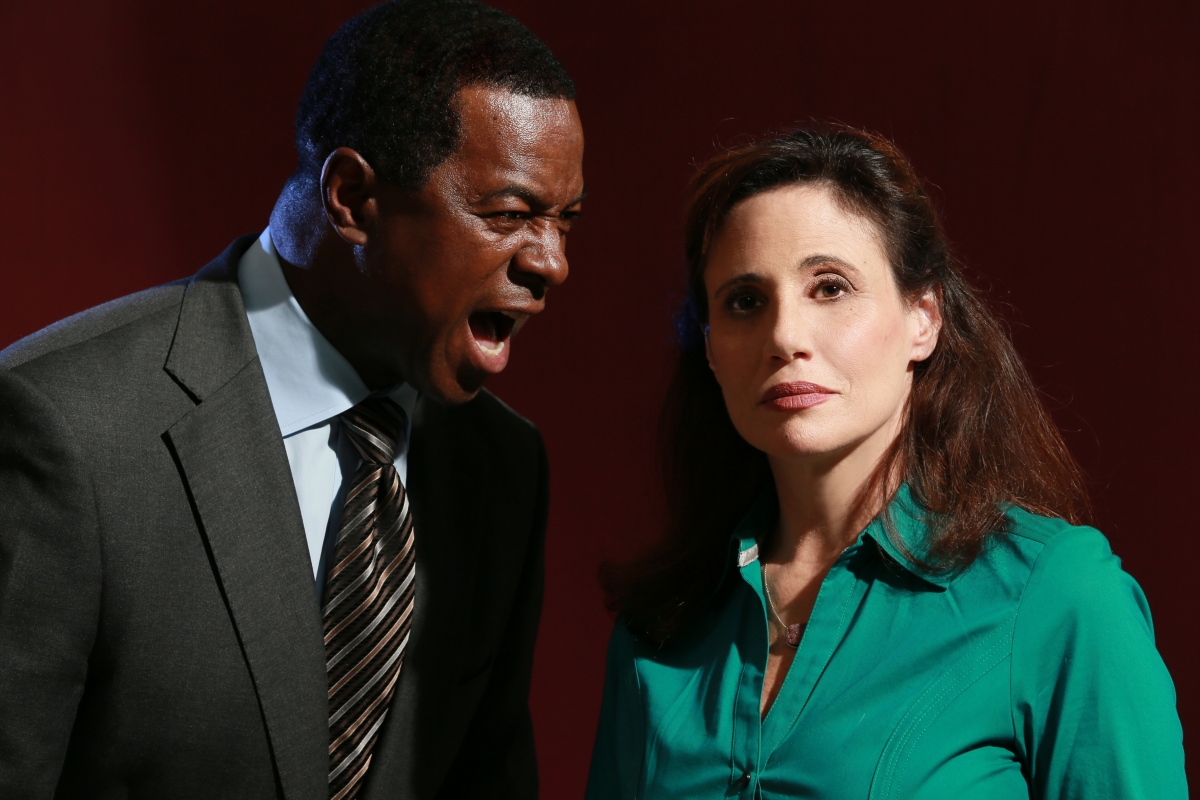 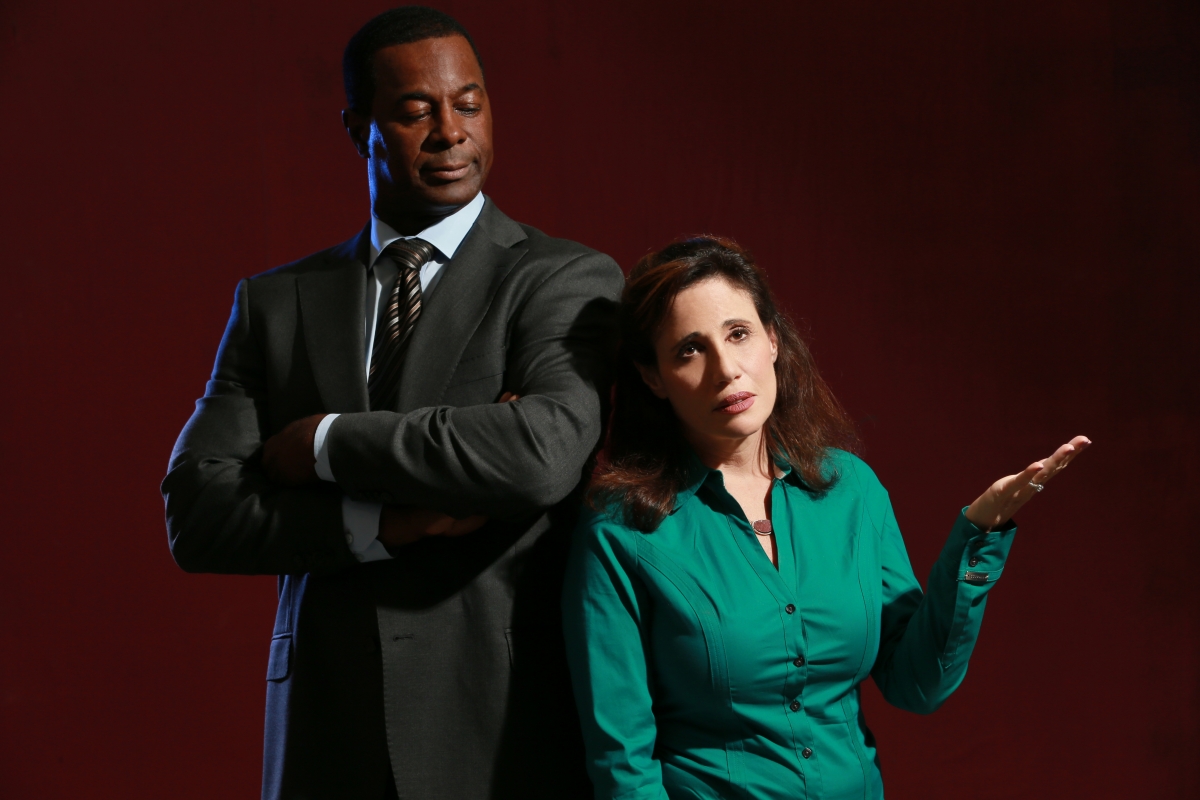 WHERE: The festival takes place at the Stella Adler Theater, located at 6773 Hollywood Blvd., 2nd Floor in Los Angeles, CA 90028

WHY: Short+Sweet aims to build a more creative, cohesive world, 10-minutes at a time. It offers a global platform for writers, actors and other artists to build international networks, push their artistry to the next level and stretch their minds and imaginations. Meanwhile, it offers audiences a fabulous night of theatre that reaches beyond both international and creative boundaries.

While increased nationalism and isolationism threaten to separate us from our international peers and colleagues, Short+Sweet is proof that global citizens do not need to depend upon their governments to bring us together. Through the arts and people-to-people artistic exchange, we can increase international/ intercultural understanding and cooperation on our own terms.