Anybody who has participated in the various Short+Sweet festivals (whether the 10-minute play festivals, dance contests, Bollywood or Voice seasons) knows that they have joined a large worldwide community, one taking in cities describing a broad arc of locations from Harare to Delhi to Wellington, since Short+Sweet’s inception in Sydney in 2002.

This September, Short+Sweet opened on the other side of the Pacific in the US at the 99-seat Stella Adler Theater in Hollywood after a launch in May. How did Short+Sweet go down in unarguably the world’s largest center for actors, directors and other drama personnel; where every second person using WiFi in a Starbucks is hunched over a script? Spectacularly well!

Sixty directors and assistant directors and over 180 actors presented 60-odd plays over a 3-week period, with a Grand Final on 25 September comprising 12 of the best plays that had been presented in the season. 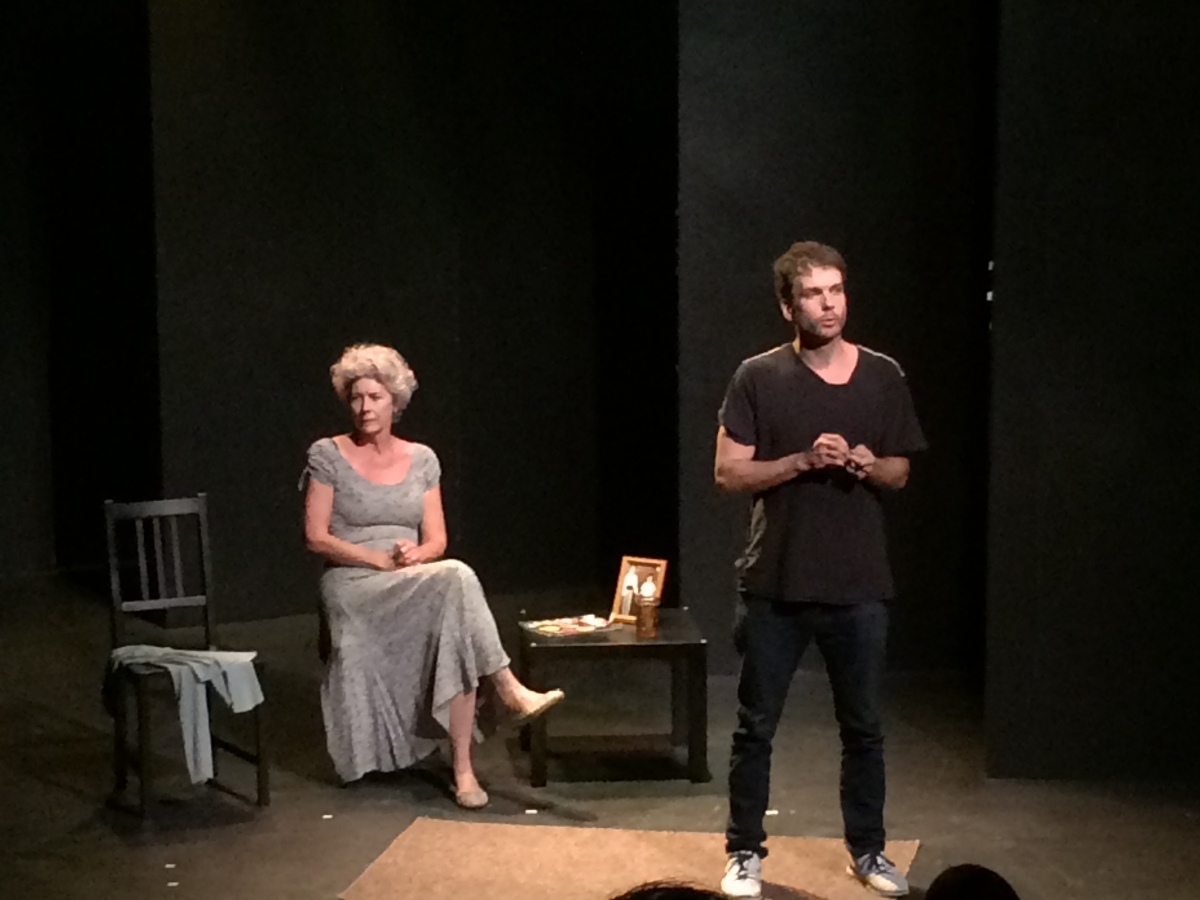 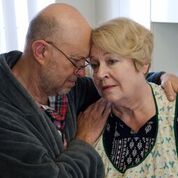 Highlights included Bridget and Iain (the People’s Choice winner, a searing portrayal of the life of a meth addict and his mother), Reservations by Jeffrey Fischer-Smith (the Overall Best Production, about an ageing couple facing perhaps the final twist in their relationship), and the winner of Sydney 2016 Match of the Century. (If you haven’t seen it, it’s a 10-minute hip-hop opera about the Boris Spassky-Bobby Fischer chess tournament during the Cold War). But there were also several other musicals, a dance-piece, spoofs, Romantic Comedies, an ensemble piece from the UAE... Companies from Dubai, Chennai, Mexico City and Sydney (including the band!) flew themselves to LA to present plays of their own devising, on top of the selections cast locally for plays submitted to Short+Sweet’s Sydney office. 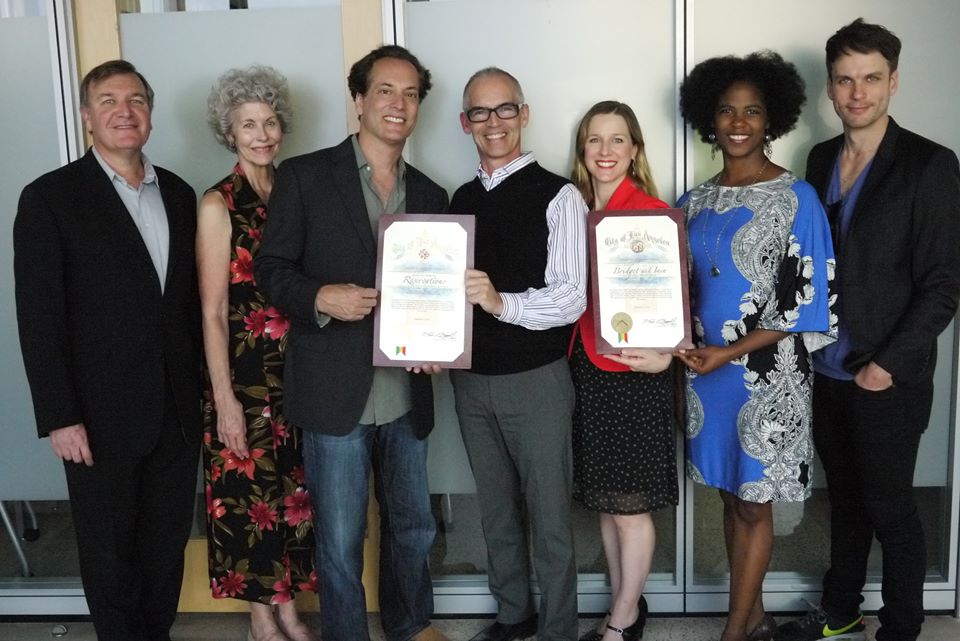 The Stella Adler Theater was the perfect venue to establish Short+Sweet in this arty town, right near the corner of ‘Hollywood and Highland’, reeking of Hollywood history (it even has a speakeasy), just next to Stella Adler’s star on the Walk of Fame. Los Angeles may not be known for live theater but there are several hundred spaces in this city (some people tell me 900, maybe not, but it’s a lot) and Short+Sweet has arrived with a splash. Next year sees the addition of a film festival and two weeks of Spanish language plays (in this bilingual city). It won’t surprise any Short+Sweet lover to learn that the grand vision is to have one festival (at least) in every US state by 2020. And don’t be surprised if we’re in Mexico or Japan some time soon.